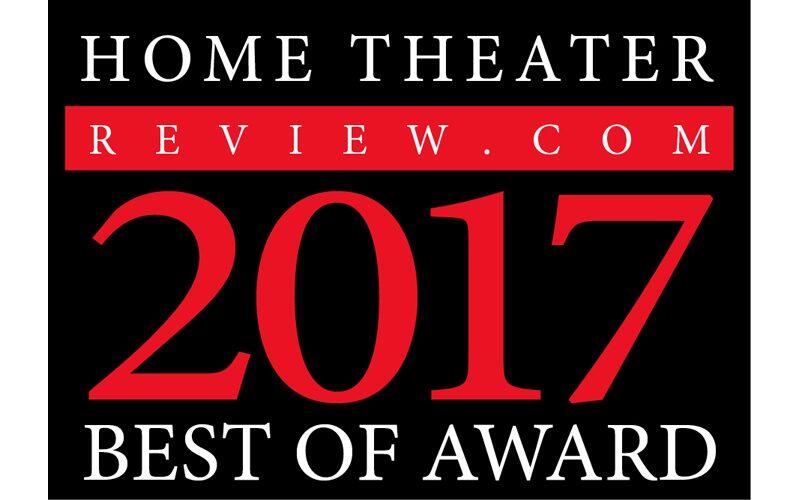 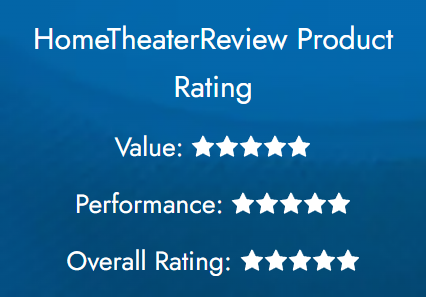 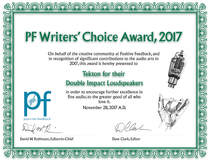 Free shipping in the continental US!

5.0
Rated 5.00 out of 5
Based on 12 reviews
Powered by Customer Reviews plugin
Add a review Cancel reply